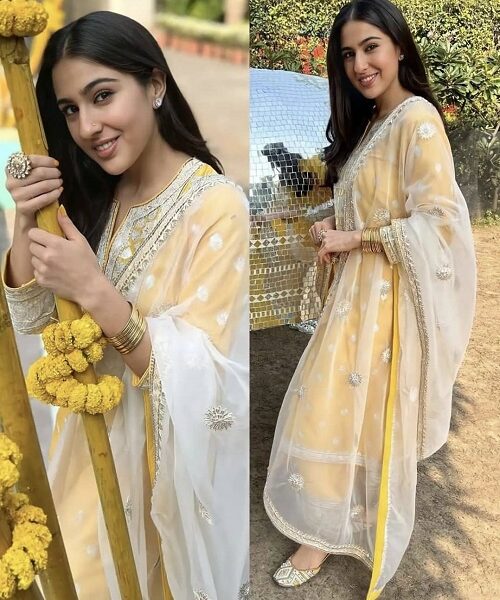 Recently, actress Sara Ali Khan’s film ‘Atarangi Re’ which is yet to be released but despite the OTT release, it is winning people’s hearts. Much of her success goes to her one-handed promotion. Promotions attract people from Western dress to Indian attire. Recently seen in a yellow kurta.

So let’s see some pictures of it today-

Sara was wearing a yellow kurta made by Sureena Chowdhury. The beauty of the salwar is due to the extensive gota work on its neckline, body and sleeves. The matching pair of pants with salwar is also adorned with gota details on its borders. It matches the ivory dupatta which is detailed with gota buttes and gota Patti. With this the elegant Jutty completed this desi look, which Sara chose from Jutty Express. 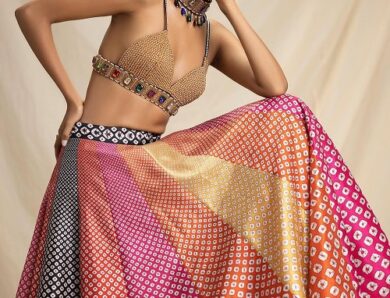 Bandhani Outfit For Up Your Festive Fashion Sence 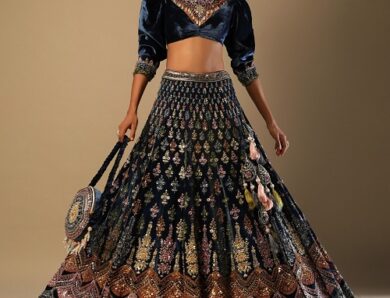 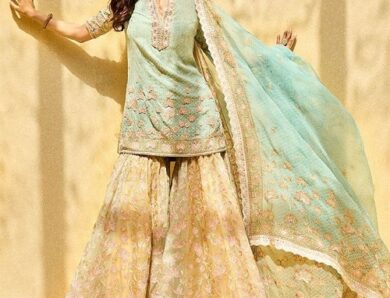 Comfortable And Elegant Sharara Suits For This Wedding Season 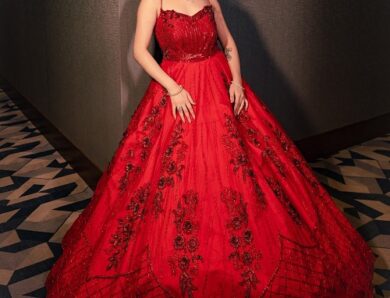 Glamorous Bridal Gown For The Reception 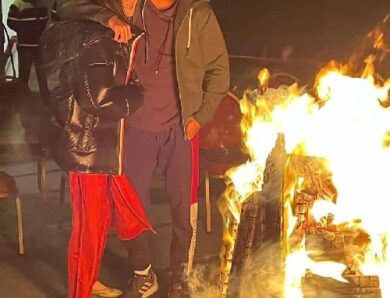 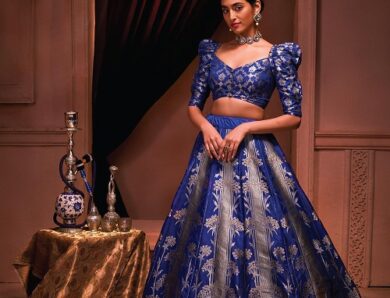 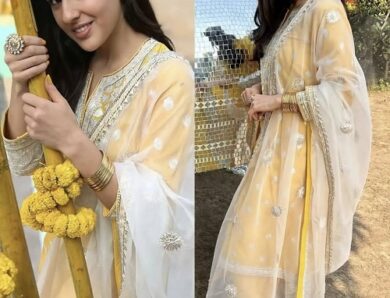 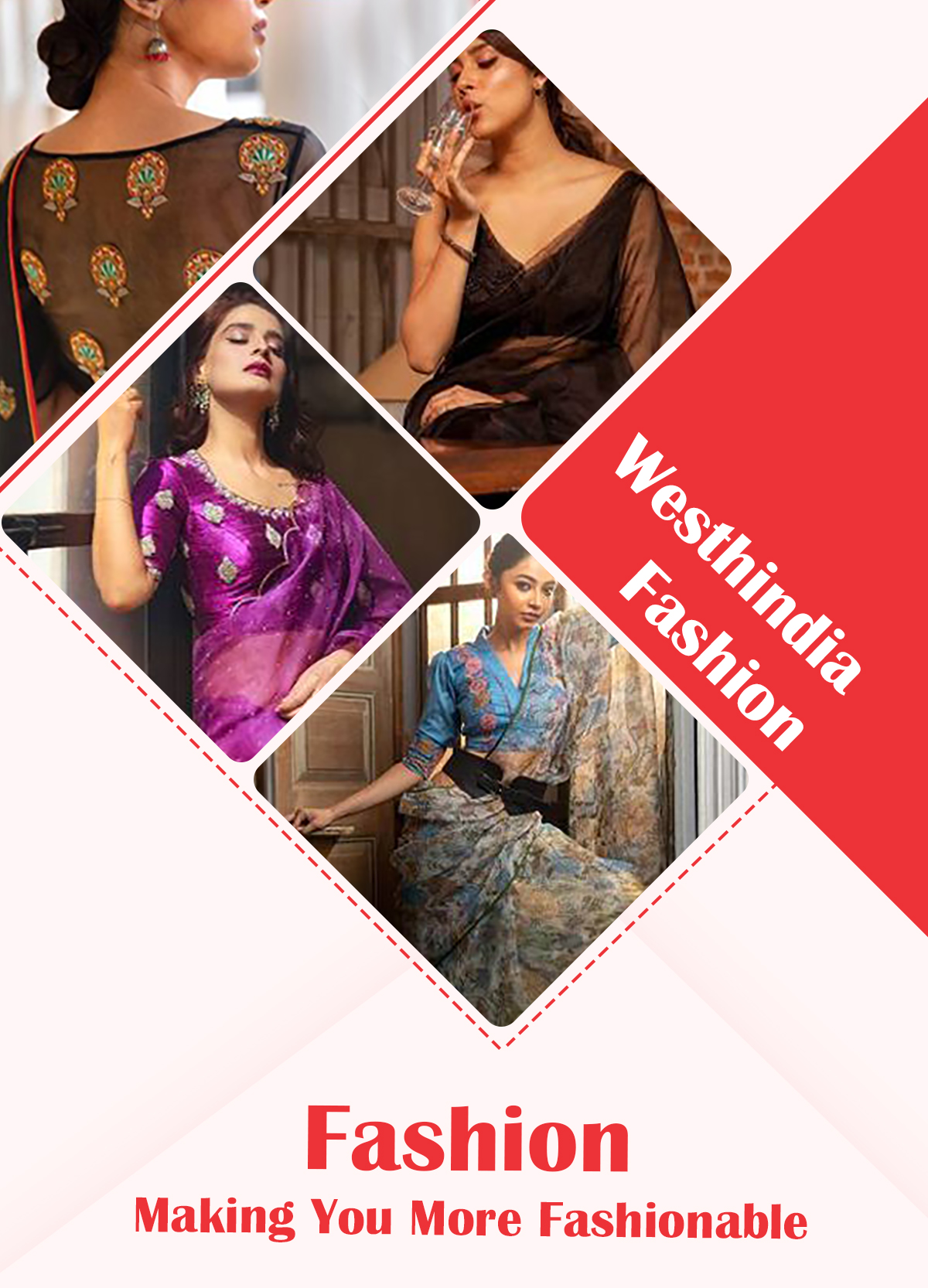